In this article, we analyzed prevalence of heart failure in patients visited cardiology departments of secondary level hospitals of Bishkek city, Kyrgyz Republic.

HF is a clinical syndrome characterized by typical symptoms (e.g. breathlessness, ankle swelling and fatigue) that may be accompanied by signs (e.g. elevated jugular venous pressure, pulmonary crackles and peripheral oedema) caused by a structural and/or functional cardiac abnormality, resulting in a reduced cardiac output and/or elevated intracardiac pressures at rest or during stress  (1, 2).

The Framingham criteria for the diagnosis of heart failure consists of the concurrent presence of either two major criteria or one major and two minor criteria from the clinical point of view (1). The New York Heart Association (NYHA) classification system categorizes heart failure on a scale of I to IV on the basis of physical activity (3). The American College of Cardiology/American Heart Association (ACC/AHA) staging system is defined by the four stages according to presence of structural heart disease (4).

The list of causes responsible for presentation of a patient with heart failure exacerbation is very long, and searching for the proximate cause to optimize therapeutic interventions is important. From a clinical standpoint, classifying the causes of heart failure into the following four broad categories is useful: underlying causes, precipitating causes, fundamental causes and genetic cardiomyopathies (5).

The prevalence of heart failure increases with age (6). In general, the mortality following hospitalization for patients with heart failure is 10.4% at 30 days, 22% at 1 year, and 42.3% at 5 years, despite marked improvement in medical and device therapy (7-11).

The prevalence of heart failure among three clinical  hospitals  of Bishkek city retrospectively analyzed on the basis of underlying cardiac pathology, from 2016 to 2018 years.

Total number of patients registered in three years (2016-2018) is 438. Actual number of visited patients assumed as higher, though other hospital registries has shown relatively more cases. Low quantity of patients in this institution may be presumably associated with lack of registration due to closing of hospital for renovation for several periods. Among underlying conditions (Table 1 and Fig. 1), coronary artery disease (CAD) with various forms prevailed: 83,6% for 2016; 80,6% for 2017 and 74,7% all cases for 2018. The total percentage of CAD was 80,8% for three years. The least detected underlying disease was myocarditis with 0,9% incidence for three years. 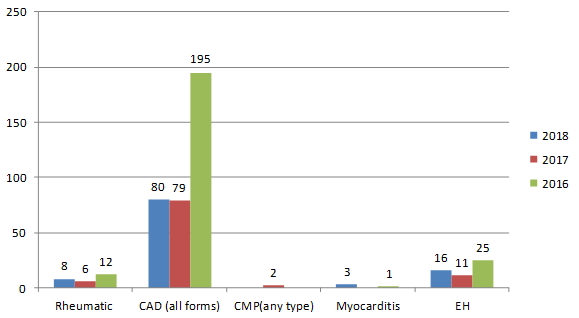 Figure  1. The prevalence of heart failure in city hospital N1

Total number of patients in timeline 2016-2018 registered as 5247. From this clinical data, we can see more realistic reflection of patient registry. As can be seen from Table 2 and Figure  2, prevalence of disease remains in plateau, without gradual dynamics. It probably shows constant admission of patients over periods. Among underlying conditions, as in previews hospital, CAD with various forms prevailed: 91,9% for 2016; 90,9% 90,8% for 2017 and all cases for 2018. The total percentage of CAD was 91,2% for three years. In structure of CAD, unstable angina prevailed: 53,25% of coronary disorders registered for three years. This hospital registered also non-cardiac conditions complicated or concomitant heart failure conditions, such as cardio-renal syndrome. 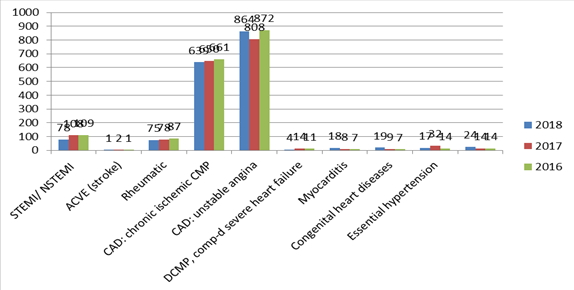 Figure  2. The prevalence of heart failure in city hospital N6

Total number of patients in timeline 2016-2018 registered as 6809. In contrast to previous hospitals this hospital has been visited frequently. As can be seen from Table 3 and figure 3, prevalence of HF was higher in 2016. Among underlying conditions, as in previous hospitals, CAD with various forms prevailed: 91,2% of all cases for 2016, 73,5% for 2017 and 90,7% for 2018. The total percentage of CAD was 85,3% for three years. Additionally, three cases of pulmonary embolism complicated with acute cor pulmonale was registered in three-year periods. 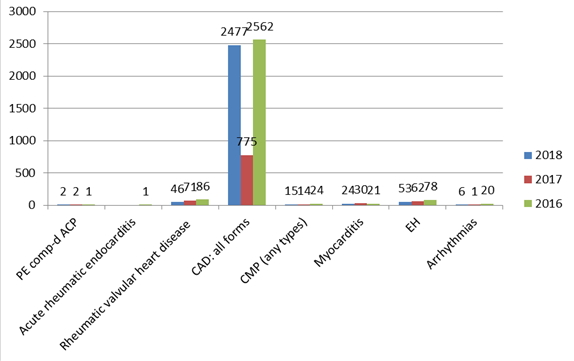 Figure 3. The prevalence of heart failure in Railway Station Hospital

As seen from results almost all cardiovascular diseases are complicated with heart failure. Among them ischemic etiology on the background of atherosclerosis  prevails in all three hospitals.  However, due to lack of organized registry we cannot completely assess heart failure burden. Only three hospital’s data encompass enormous quantity of patients with heart failure, when we excluded patients of National Center of Cardiology and Cardiac Surgery Center (SRIHSOT).

Additionally, we did not obtain enough information about stage and functional class of registered patients. In this case we assumed all these patients had a NYHA class II-IV, though the real indication for therapeutic hospitalization was heart failure as a complication of underlying disease. Further studies must be dedicated to complete analysis of heart failure including age, sex, geographical regions, comorbid non-cardiovascular states and comparison off data regarding to secondary healthcare institutions with tertiary centers, such National Center of Cardiology and Internal medicine and Cardiac Surgery Center.