The case of a patient with repetitive syncope episodes with a history of using loperamide at high doses for recreational purposes in search of an effect similar to heroin, is reported. In the diagnostic approach with Holter monitoring, ventricular tachycardia and ventricular fibrillation were evidenced. We also present the treatment of our case and review the literature.

Acquired long QT syndrome has been related to the intake of some drugs, although some are anti-arrhythmic, this effect has also been reported in relation to drugs used in digestive pathology, antiepileptic drugs, antibiotics, and antidepressants that prolong ventricular repolarization (1). In these cases, the risk of arrhythmias such as ventricular tachycardia (VT)  and ventricular fibrillation are increased, which could cause sudden death as the only manifestation (2, 3).

Loperamide is an over-the-counter medication used to treat diarrhea, however, there are reports from the United States where the drug has been used as a recreational drug; initially was acquired to control diarrhea as a symptom of heroin withdrawal in the rehabilitation clinics and subsequently consumed in search of its opioid properties (1, 4).There are case reports of overdose of loperamide from 100 to 400 tablets per day and in these patients cardiotoxicity manifested as syncope due to tachyarrhythmias such as VT, torsade de pointes, long QT, Brugada pattern and sudden death; improving completely as soon as the use of the drug is abandoned around 14 to 48 hours (5).

It is definitely a health problem that compromises life, occurs abruptly and requires optimal and directed questioning as well as a quick and accurate action to avoid fatal outcomes (2, 6).

We describe a case of VT developed secondary to loperamide abuse in a male patient.

We report the case of a 59-year-old male patient, who has a history of unspecified psychiatric disorder, systemic arterial hypertension without pharmacological treatment, intake of clonazepam 2 mg every 24 hours at night, and reported the use of loperamide 2 mg orally up to 10 tablets daily for 1 month without medical prescription.

The patient was taking loperamide recreationally for heroin-like effects. He attended medical consultant referring to episodes of syncope while resting of at least, one episode daily in the last week, with no predominance of hours, not related to effort or specific activity, accompanied by dyspnea and palpitations prior to recovery syncope in less than 1 minute.

On physical examination, patient`s vital signs were within normal parameters, blood pressure of 120/80 mmHg, heart rate of 79 and temperature of 36.7 degrees Celsius, there were signs of anxiety and rhythmic auscultation without murmurs. A 24-hour Holter monitoring was placed in which a long QTc of up to 540 ms was recorded (Fig. 1), with an episode of sustained monomorphic VT, subsequently ventricular fibrillation that led to asystole (Fig. 2) and came out with nodal rescue rhythm that recovered to sinus rhythm (Fig. 3).

It was decided to hospitalize the patient as soon as the Holter recorder was taken off. The patient mentioned that the last intake of loperamide was two hours before the consultation at the rate of 12 tablets (tablets of 2mg). Laboratory samples were taken in the observation room, which were reported within normal parameters (electrolytes, blood chemistry). Antidoping test was also performed with prior consent, which did not report any positive substances.

The aim of presenting this case is to help recognize the use of some rare substances as a cause of malignant arrhythmias, as well as a cause of syncope. Reinforce and question the patient regarding substance usage as in our daily practice of cardiology and the common mistakes that could potentially lead to malpractice of substance abuse.

Figure 1. Sinus baseline rhythm, at rest with Qtc of 540 milliseconds

In the initial approach the cause of syncope was not clear, since the risk factors and the information obtained in the interrogation was not enough. Observing the electrocardiographic findings on the Holter monitoring and directing our questioning to the use of different drugs and being clear about the doses allowed us to establish the diagnosis. Regarding treatment, we must be cautious when deciding to place a device such as an implantable cardioverter-defibrillator, since when the drug is withdrawn, the appearance of these arrhythmias is eliminated. It is important to refer these patients to seek professional help for keeping abstinence.

Another point to consider is the difficulty for patients with this kind of problems to be able to abandon their dependence on substances; in these cases, we can make use of external defibrillator vests, while the dependence abandonment therapy is carried out. There will be the case in which the placement of an implantable automatic defibrillator is required for the recurrences of arrhythmia in patients who cannot abandon loperamide. It is a not very frequent pathology but of great importance due to the risk of mortality and because of the very specific population in whom it occurs.

Although there are records of dangerous arrhythmias caused by the consumption of opioids and loperamide as its generic substitute, there have not been reported cases of sustained VT on an outpatient Holter monitoring. The reported cases show the appearance of these disorders in the emergency department after syncope events in patients with loperamide abuse (3-5). In these cases, VT has been shown to occur in association with bradycardia or frequent electrical pauses, and it is induced by the development of early postdepolarization and activities triggered by prolonged repolarization (3-5). This is usually due to a premature ventricular beat falling into a prolonged repolarization cycle.

In our patient, the ventricular fibrillation had a spontaneous remission without medical intervention. The patient was not a carrier of an automatic defibrillator; however, after a period of asystole, rescue nodal rhythm was presented and subsequently recovered to sinus rhythm. These events coincided with syncope presented by the patient.

We found this case extremely interesting because loperamide is an over-the-counter drug with dangerous arrhythmogenic properties similar to other drugs studied in greater depth.

Loperamide abuse  is undoubtedly a rare entity as the etiology of VT and sudden death. However, with the easy access to medications with opioid properties available over the counter and their dissemination for these purposes, knowledge of the subject is necessary for timely recognition in  the initial interrogation and to be able to overcome the overdose complications of these medications.

Ethics: Informed consent was obtained from a patient before all procedures and treatment 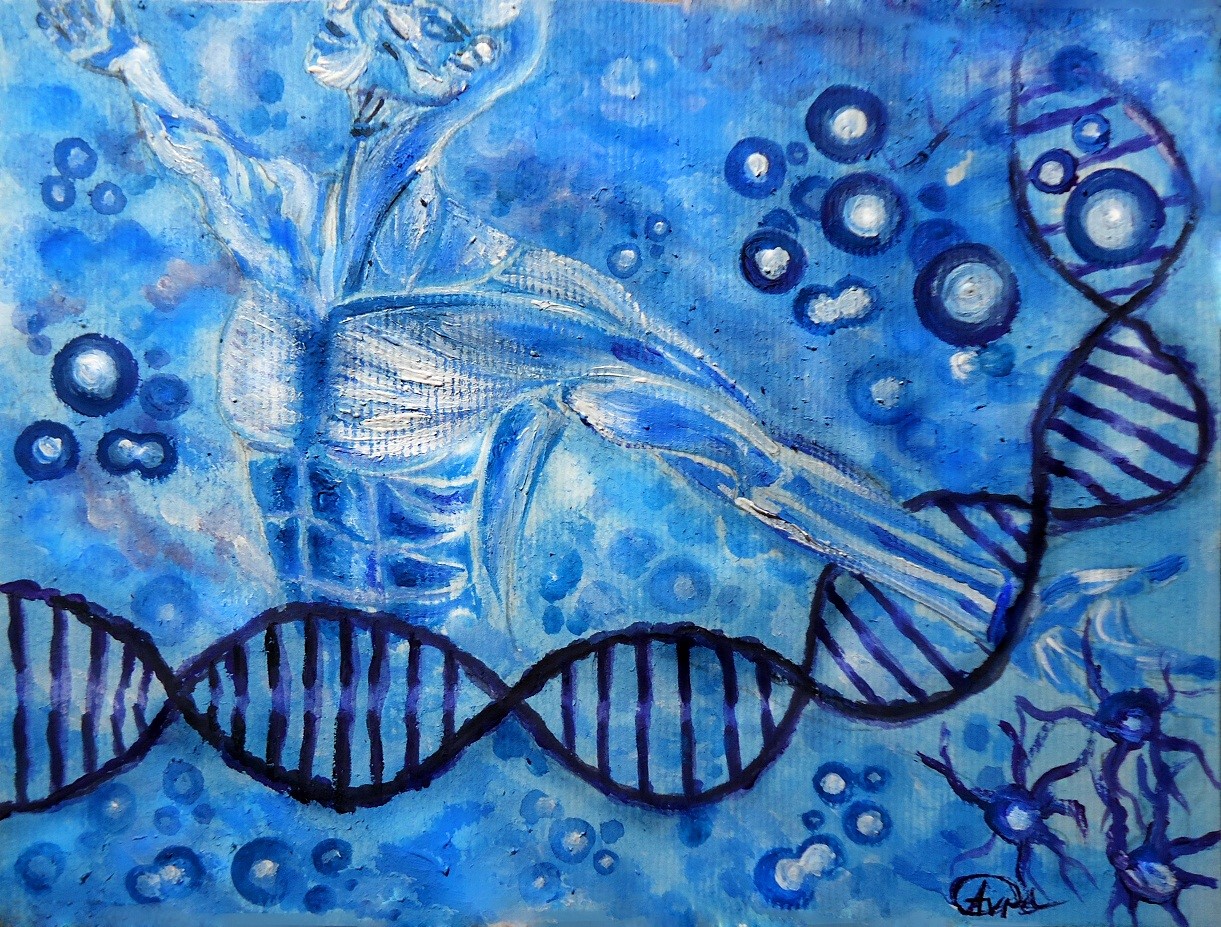 You should think about it: what is your inner world like when you are worried or sad? The world is filled with gray colors. Take a deeper look inside yourself. Imagine what makes you happy and brings you a state of serenity and joy. Delicious food, sea, communication with beloved ones, travel, hobbies. Do you feel how the soul is filled with light colors? We are able to help ourselves, help others, adding emotions and hobbies every day to a new color. Keep your inner rainbow alive!