Answer to Quiz: Echo Imaging on Page 79 and Case Discussion

Answer to Quiz: Echo Imaging on Page 79 and Case Discussion

Сalcification of the mitral valve annulus (MVA) is a common echocardiographic finding most often seen in older female patients (1). It is usually considered as a degenerative condition. A rare variant of this pathological entity is caseous calcinosis of MVA presenting on echocardiographic imaging as a round or ovoid focal hyperechoic mass (2). It contains toothpaste-like caseous material with mixture of calcium salts, fatty acids and cholesterol (3). The liquefaction of MVA calcification is an uncommon finding happening in approximately 0.6% of patients (4). However, a large autopsy series reported that an incidence of caseous MVA calcification is 2.7%. It means that this pathological entity may be mostly under-recognized (1).

Our case characterizes a typical echocardiographic appearance of caseous MVA calcification. It is a large (2.2 × 1.9 cm), round, echo-dense mass containing central areas of echolucencies consistent with central liquefaction. The mass had sharp and distinct borders, with an echogenicity dissimilar from adjacent myocardium. There is no acoustic shadowing behind the mass indicative of dense calcium deposition absence.

Caseous MVA calcification could be distinguished from commonly seen calcification by the different imaging characteristics of these two entities. When MVA calcification liquefy and becomes caseous it looks ovoid, has tumor-like appearance and mimics a mass because of its more focal appearance. In this case, there is a need to include it in differential diagnostic considerations of different intracardiac masses and tumors (6). The most reliable diagnostic method used for this purpose is cardiac computed tomography (CT) easily distinguishing the caseous MVA calcification from other heart masses by the baseline precontrast hyperattenuation with no enhancement. It is clearly seen on Figures 1 and 2 presenting cardiac CT examination of our patient in two different projections.

Cardiac CT picture of caseous MVA calcification obtained by unenhanced images is characteristic and CT allows a definitive diagnosis. Cardiac magnetic resonance imaging (MRI) is considered the technique of choice in the diagnosis of non-typical caseous MVA calcification. However, cardiac MRI may be inaccessible, so cardiac CT as a widely available method seems to be sufficient in addition to transthoracic echocardiography to recognize this entity.

The cardiac MRI characteristics are consistent with that of proteinaceous fluid. On MRI, calcium is generally low in signal on all sequences. However, the calcium salts and proteinaceous fluid in caseous MAC can generate high signal on T1 non-contrast sequences. Precontrast T1 sequences are helpful in demonstrating the distinction between MVA calcification, which have low signal on T1, and caseous MVA calcification, which demonstrate high signal on T1. Liquefied calcium is low in T2 signal intensity. Low signal was also seen on the cine SSFP sequences. Practically in all patients, the calcified shell seen also demonstrated lower signal intensity than the rest of the mass of caseous mitral annular calcification on cine SSFP. Delayed contrast enhancement typically has been reported along the periphery of caseous MVA calcification (7). 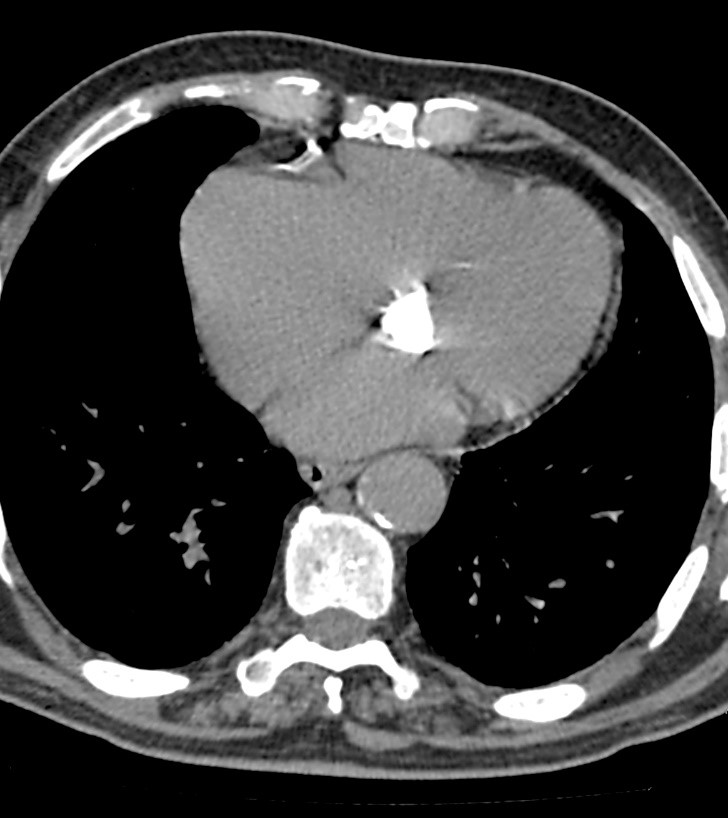 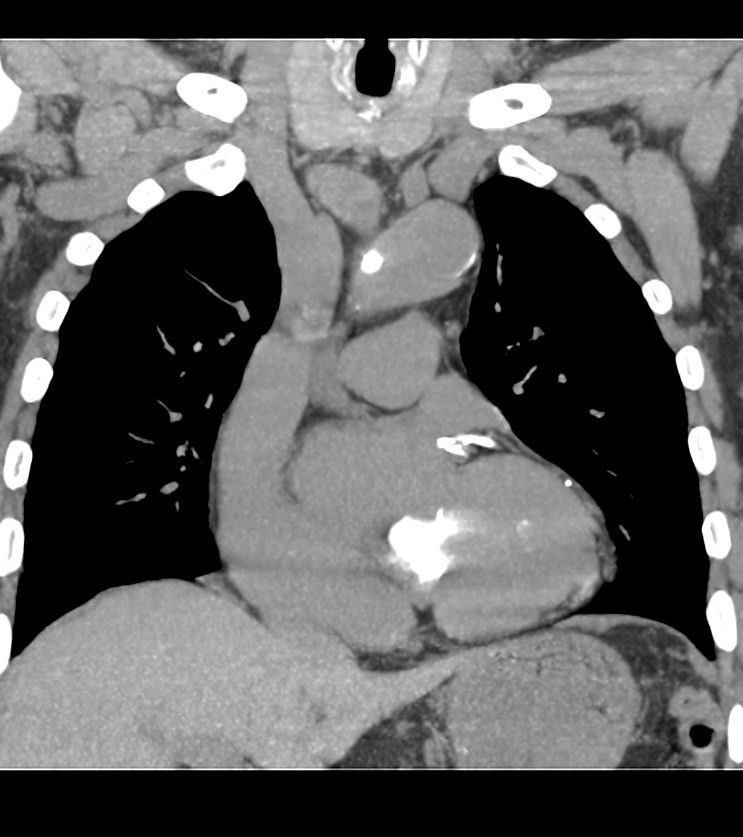 Figure 2. Coronal plane computed tomography heart image. In addition to ovoid-shaped calcification of mitral valve area, it is possible to notice the calcification of the proximal left coronary artery and its two branches. The wall of aortic arch contains calcifications too.

Despite of definite diagnosis of caseous MVA calcification based on its imaging features and typical location it may create a diagnostic dilemma. In some cases, this pathology has been misrecognized as a heart neoplasm or an abscess followed by unnecessary surgical treatment (4, 8). MVA calcification should be differentiated also from mitral valve calcifications itself, commonly seen on late stage of rheumatic valve disease associated with severe valve dysfunction. In such cases, calcification extends to the MVA only at the end stage of disease (9). In the contrary annular calcification is seldom associated with significant mitral valve dysfunction despite of its severity, but in some patients might be complicated by mitral regurgitation with progressive chronic heart failure (10).

In conclusion, it is necessary to stress that caseous MVA calcification is not a commonly recognized entity and may mimic heart masses. This type of annular calcification has a characteristic radiological appearance allowing differentiation from much often seen non-caseous type (11). It should be taken into account that the caseous MVA calcification may create diagnostic problems but familiarity with this rare entity enables accurate diagnosis and a proper management.

Ethics: informed consent was obtained from a patient beforecall procedures and treatment

Authorship:  Y.I., N.L. and I.I. equally contribute to the preparation of manuscript and fulfilled all authorship criteria 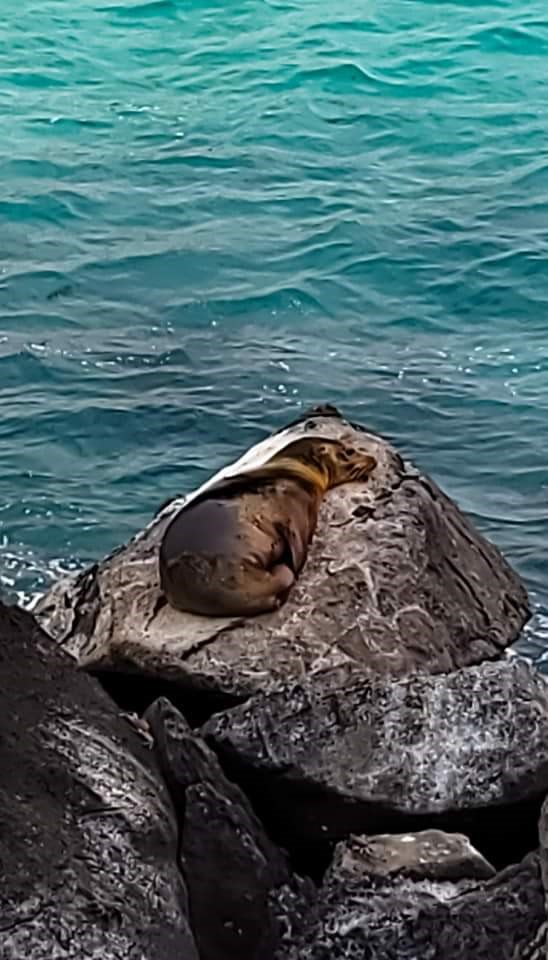