Nina Starr Braunwald - first female heart surgeon, a pioneer in cardio-thoracic surgery, certified by the American Board of Thoracic Surgery and the first elected to the American Thoracic Surgery Association, a wonderful wife and mother of three daughters, teacher and mentor of several generations of doctors. We will tell everyone about this in more detail in our historical note

Nina Helen Starr was born to Morris K. and Mary Starr on March 2, 1928 in Brooklyn, New York, USA. Her mother was engaged in interior design, and her father was Nina's colleague - a physician. She grew up there and, like all ordinary teenagers, was educated in a public school. Back in school, she noticed that she was good at using her hands, as evidenced by her ability to design, paint and draw (1).

In 1949, she began her medical education at New York University College of Medicine, and in 1952 began an internship and residency in general surgery at Bellevue Hospital. In time, she will be awarded the title of the first female surgeon in this hospital (2).

In 1952, Nina Starr married her college classmate Eugene Braunwald, who majored in cardiac research at the same hospital. Thus, Nina Braunwald began to gain an understanding of and knowledge in cardiology. During her residency, she underwent a one-year internship with Charles Huffnagel, a talented cardiac surgeon at Georgetown University. While working with a pioneering surgeon in this new specialty, she developed an interest in cardiac surgery (1, 3).

Nina Starr Braunwald underwent training in cardiac surgery in 1958 under supervision of Andrew Morrow, director of the National Institutes of Health (NIH) at surgical clinic in Bethesda, Maryland. With his support and guidance, she entered the Academic School of Surgery and in 1963 became the first woman surgeon to be certified by the American Board of Thoracic Surgery. Two years later in 1965 she was selected as Deputy Chief at NIH and continued her innovative research in cardiac surgery (Fig. 1). In 1968, she moved with her husband Dr Eugene Braunwald to California, as she was appointed to be an Assistant Professor of Surgery the University of California at San Diego. At this university,  eventually, she founded the cardiac surgery program and became  its director (2). 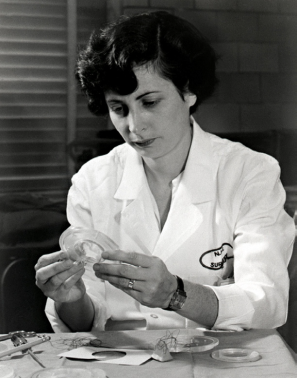 Nina's other mentor, professor Hufnagel, fueled her interest in the field by presenting her enormous future opportunities. Professor Hufnagel is well-known for his design of the first artificial aortic valve instead of the native aortic valve. Nina Starr Braunwald assisted Hufnagel during surgery; despite she was still a resident in surgery (4).

Working with many patients whose mitral valves have been damaged as a result of rheumatic heart disease, Dr. Starr Braunwald's main research interest concentrated in the area of artificial heart valve development. She invented a prosthesis called the Braunwald-Morrow valve, which had flexible polyurethane flaps for valve leaflets and Teflon ribbons for chordae tendineae (Fig. 2). She tested the valve on 24 dogs and was soon convinced that it was ready for human implantation. On March 11, 1960, a 32-year-old Nina Starr Braunwald, with Morrow's assistance, performed the world's first successful mitral valve replacement on a 44-year-old woman with end-stage heart failure caused by mitral regurgitation. After completing the surgery, she did not rest until the patient was discharged from the hospital (5). This work was placed in historical perspective at the Symposium on the History of Valve Replacement in 1989. She later developed the Braunwald-Cutter valve, a mechanical fully tissue-covered valve that was successfully implanted in thousands of patients in the 1960s and 1970s. She also pioneered the use of tissue culture techniques to develop non-thrombogenic cell layers and polymer surfaces to create non-thrombogenic surfaces for prosthetic valves and circulatory support devices (6). 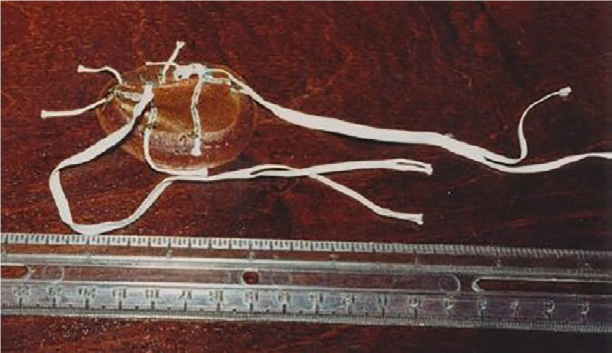 Throughout her career, Dr. Nina Starr Braunwald was actively involved in teaching. She taught anatomy to medical students, trained cardiothoracic surgery residents, and even surgical staff. She hold positions of deputy chief of the NIH Surgery Clinic (1965-1968), assistant professor of surgery at UCSD (1968-1972) and assistant professor of surgery at Harvard Medical School (1972) (2).

Despite all this tremendous work, Dr. Braunwald was the wonderful mother of three daughters - Karen, Allison and Jill. She woke up very early every morning to work and spend time with her daughters. Except emergency situations at work, she was always home for dinner. Often, she returned at night to her patients after putting the children to bed. Family was important to her, and she never left her husband or daughters feel lonely or without attention.

At the same time, she was very fond of her profession. Even while pregnant, she continued to perform surgeries till two weeks before each daughter was born, when her enlarged belly became obstacle to reach the operating table. She also used to find time for her hobbies as painting and sculpture, as well as  horse riding, her favorite sport (1, 2).

Dr. Nina Braunwald left this world on August 5, 1992 at the age of 64 in Weston, Massachusetts. The cause of death was the merciless breast cancer, with which she fought for a long time. This magnificently brave woman made a huge contribution to the development of cardiac surgery and medicine in general. During her life, she has published over 150 articles in peer-reviewed journals. Eugene Braunwald established a foundation that continues to support women pursuing careers in academic heart surgery. Thoracic Surgery Research and Education Foundation offers Nina Starr Braunwald Research Fellowship. The Association of Women's Surgeons awards the Nina Starr Braunwald Award annually to women who fulfill excellent achievements in academic cardiac surgery (3).

The life of Nina Starr teaches us to stay strong in all situations, to conquer new heights, not to pay attention to failures and negative feedback from others. Her creative hands and determination have allowed her to achieve many goals in an environment filled with mistrust to women and their suitability for success in the field of cardiothoracic surgery. May this unique wonder woman's legacy continue to inspire the next generations. 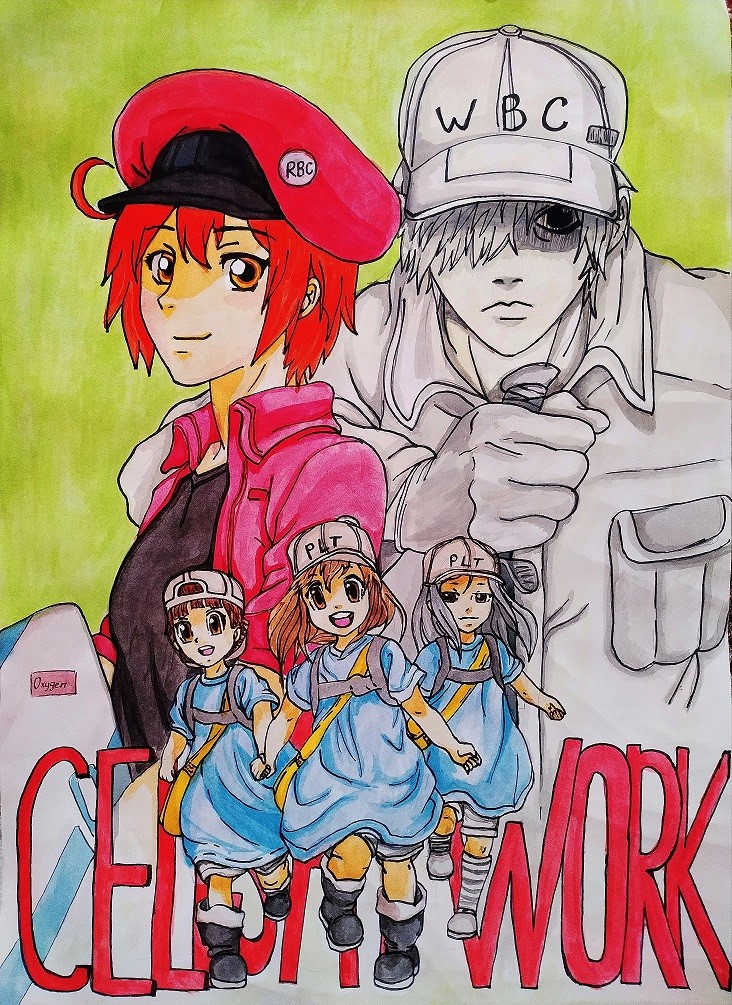 Our body is a real miracle. Every day it fights against harmful substances, keeping us healthy. I think it is very interesting and useful to know, how exactly our body works. I was surprised to see an animation movie ‘CellsAtWork!’. It shows us how our blood cells work, when they face different bacteria and viruses, what types of cells are there in our body, how they cooperate during injuries, fever, bleeding and even cancer. It’s a cartoon movie I would like to recommend to watch.