Answer to quiz on page 198 and case discussion

Answer to quiz on page 198 and case discussion

Answers to quiz:  Multimodality imaging of a left ventricular mass

2D echocardiography (ECHO) is a method of choice to evaluate the contractility function of the heart and additional structures in the cavities.  Sometimes, ECHO is not enough but any way it should be the initial step.

This patient had atrial fibrillation and mild decrease in left ventricular (LV) contractility. Moreover, the additional mass 9x4 mm in LV apex was observed.  The first suggestion in such a case should be the thrombus. The mechanism of thrombus formation was described by Virchow and consists of triad: blood stasis; enhanced blood coagulation; and endothelial damage. This patient did not have any wall motion abnormalities. Instead, the mild global decrease in LV contractility was observed. The patient had no signs of myocarditis: no complaints, no blood test signs, no cardiac magnetic resonance (CMR) signs and additional mass was attached to the trabeculae in the LV cavity but not to the LV wall. It caused some doubts that this mass was a thrombus.

The next suggestion about this mass should be tumor. This patient did not have ECHO signs of malignancy: small size; round smooth shape; no signs of walls or valves invasion; no signs of pericardial effusion. The CMR should be done next as it allows us to obtain the additional information: presence of the scar or fibrosis in the LV apex or in the mass; the exact localization and attachment of the mass; the presence or absence of early/late gadolinium enhancement.   The CMR also did not show any signs of malignancy: myocardial edema; early gadolinium enhancement in the mass. In contrast, we observed late gadolinium enhancement in the mass that pointed to the low vascularity of this structure. It turned out that in this case the observed LV mass could be a benign tumor.

To clarify the mass structure and to minimize the risk of mass embolism the surgical removal with the subsequent histology analysis should be performed. Unfortunately, the patient refused the surgery. We can suggest that this mass is papillary fibroelastoma or myxoma as they are the most common ones.

Thus, in this case we observe the benign tumor (most likely papillary fibroelastoma or myxoma) because there were: no wall motion abnormality; no signs of wall attachment or invasion; the mass was small, round shaped, and had low vascularity.

Authorship: S.Y. and A.K. are equally contributed to preparation of manuscript and fulfilled authorship criteria 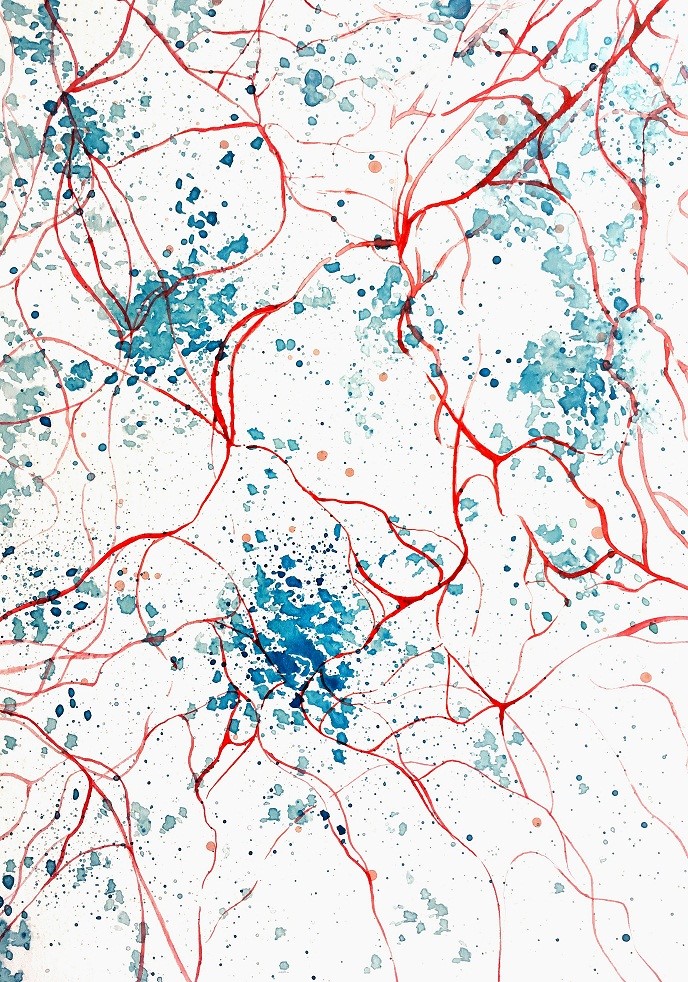 Vascularisation is often deemed the holy grail of tissue engineering because it is one of the key preconditions that determine the in vivo viability of tissue constructs. Given that a well-developed vascular network allows greater complexity in tissue design and helps regulate tissue metabolism, it appears that the overall outcome of engineered tissue implants depends on the success of micro-vessel formation, maturation and patterning.

Current approaches to vascularize tissue include both in vivo and ex vivo techniques, where blood vessel formation is either spontaneous or guided by physical or biochemical factors. The success of these strategies can then be monitored and evaluated for clinical benefit through numerous standard and novel strategies.