Successful treatment of chronic total occlusion of the coronary arteries through the femoral vein: a novel approach

Successful treatment of chronic total occlusion of the coronary arteries through the femoral vein: a novel approach

Despite the vessel’s inaccessibility to dual coronary angiography and the use of classical routes for retrograde treatment of chronic total occlusion (CTO), the approach through the femoral vein and subsequent transseptal puncture with catheterization of ostium of coronary arteries is a viable treatment approach.

Pooled data from registries and meta-analyses show that some patients benefit following the treatment of CTO (1, 2). When the antegrade approach is not attainable, the retrograde technique represents an additional option. The retrograde methods require engagement of both the right and the left coronary arteries but the challenge remains of which alternatives exist if dual coronary angiography is not possible due to peripheral artery disease (PAD)(3).

A 56-year-old male presented with severe angina pectoris and had multiple comorbidities including obesity, diabetes mellitus, hypertension and PAD. His anginal symptoms could no longer be controlled despite optimal treatment with medications. Prior to this hospitalization, he was diagnosed with occluded right coronary artery (RCA) with viable myocardium in the inferior wall (Fig. 1A).

During previous hospitalizations, the antegrade approach was attempted twice without success. We found that the left subclavian artery and the infrarenal aorta were occluded (Fig. 1B,1C). This new finding led us to believe that the retrograde method of CTO was inappropriate, but we subsequently determined that the retrograde method could be still applied using the femoral vein. The delivery system SwartzTMBraded transseptal guiding introducer was introduced into the right femoral vein and a transseptal puncture was performed. Utilizing the introducer, a guidewire was advanced through the left atrium and into the left ventricle and then into the ascending aorta. The left coronary artery was engaged with a 6 Fr JL 6.0 guiding catheter (Terumo, Fig. 1D, Fig.2).

This allowed the wire (Sion, Asahi) (Fig. 2) and the microcatheter (Finecross, Terumo) to reach the distal part of the occluded segment of the RCA. After changing this wire to Gaia third (Asahi), the occluded segment and the ostium of the RCA were successfully penetrated using the CART technique. Finally, RCA angioplasty was performed, and drug-eluting stents (Resolute Onyx 3.0-33, 3.0-28) were deployed. The delivery system SwartzTM  Braded transseptal guiding introducer was removed as is usual without closing of puncture (4). Significant postprocedural improvement in angina symptoms was noted by the patient. Two days following this procedure, the patient was discharged in a good condition. 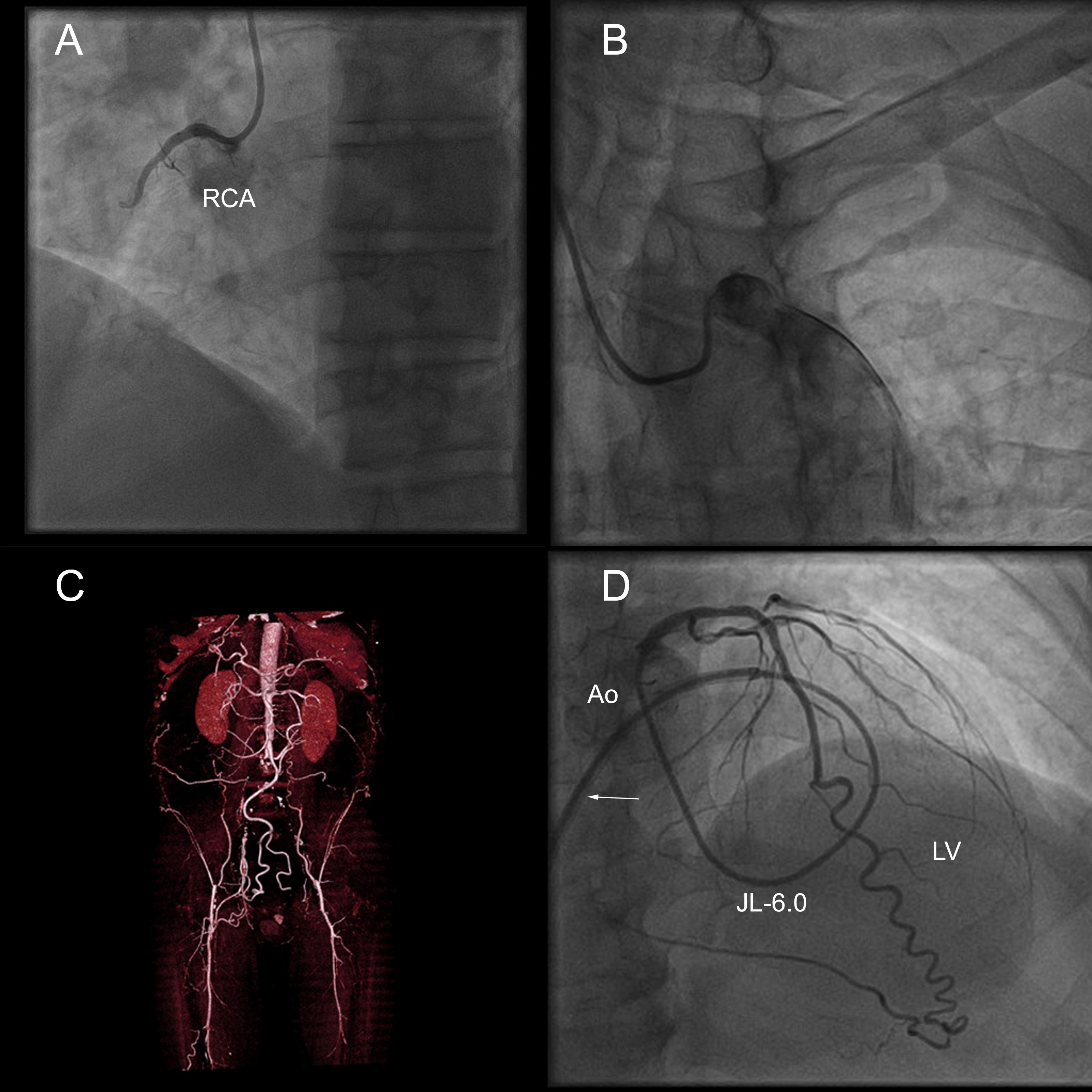 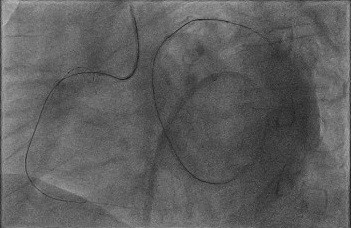 Figure 2. The retrograde wiring of RCA

We demonstrated that in cases when the antergrade access to CTO is not possible, femoral vein retrograde access with transseptal  puncture with coronary intervention and stenting can be used successfully.

Note: the authors have removed all personal details of a patient included in any part of the article and in materials (including all illustrations and videos).

Ethics: Informed consent was obtained from patient before all procedures

Authorship:  M.A., A.G. , A.A., P. L.F. are equally contributed to the ,management of patients and preparation of manuscript and fulfilled all authorship criteria

Acknowledgement and Funding: None to declare 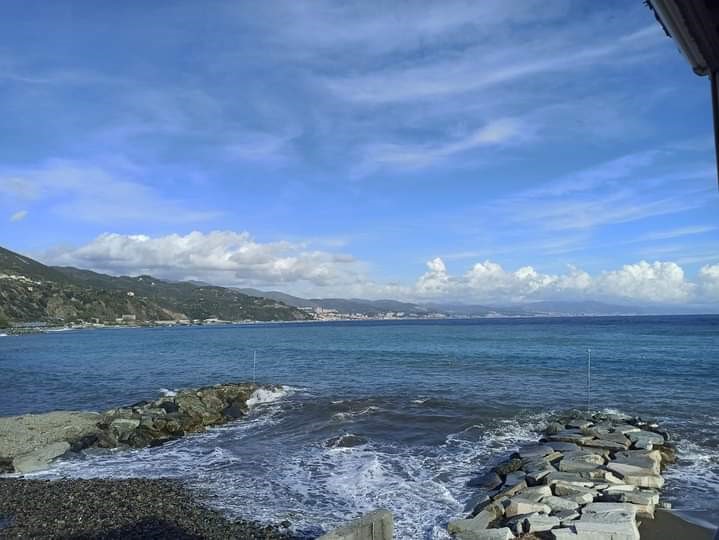